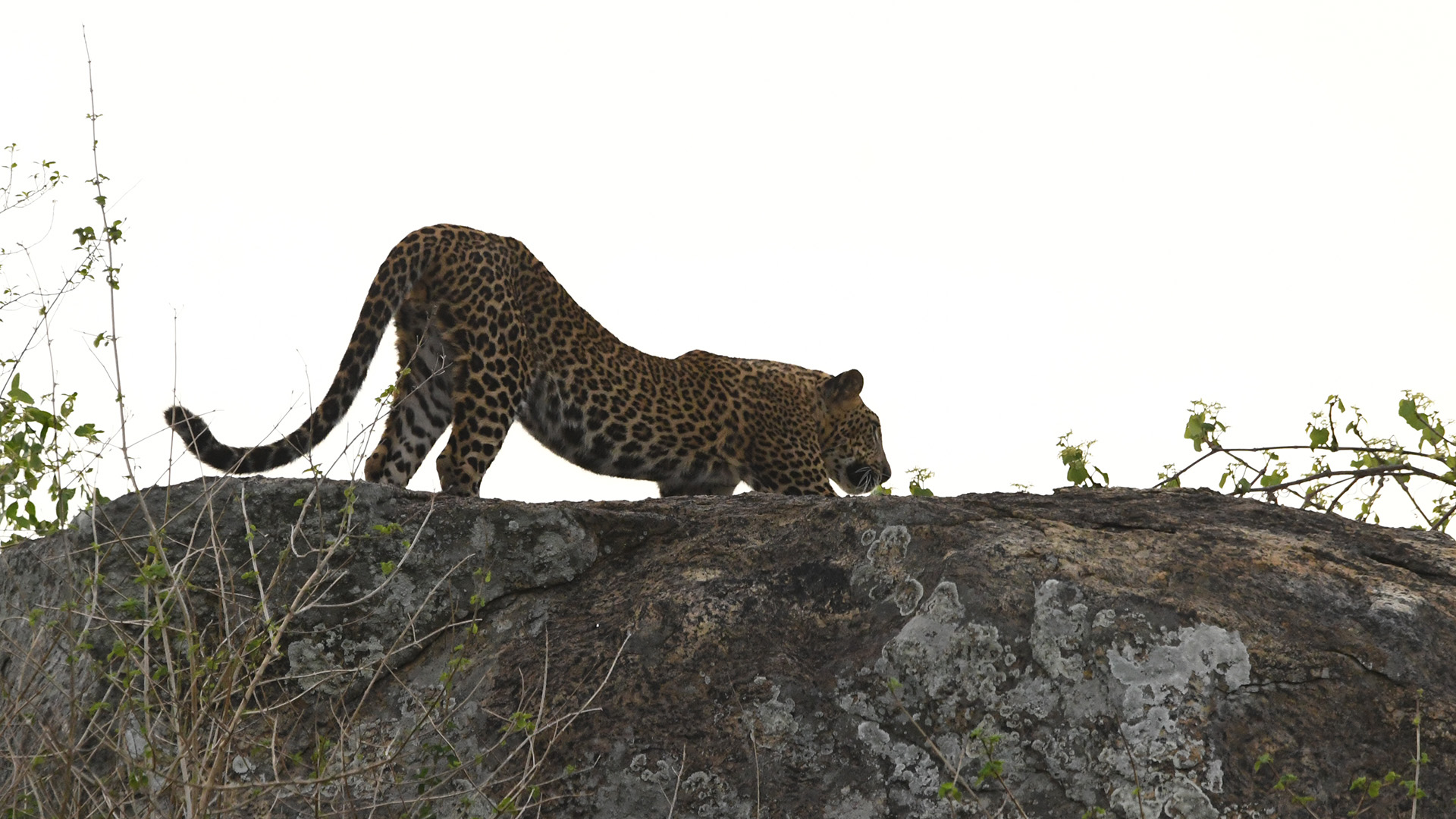 The Wildlife & Nature Protection Society (WNPS) has learned that the Director General of the Department of Wildlife Conservation (DWC) has given permission for three officials of the Archaeological Department to conduct a survey around the iconic Akasa Chaitya (Elephant Rock) inside Yala National Park. While WNPS has yet to find out the real purpose and scope of the survey, it is deeply concerning that, as per reliable sources, unauthorized personnel have entered the Park without formal permission, accompanied by members of the armed forces, and visited the said survey site. This has been a reoccurring situation for the last 10-12 years and WNPS is aware that interested parties have an ambition to lay claim to the ancient Akasa Chaitya site, as a place of pilgrimage, and to build a road there from Situlpahuwa.

Should such a road be built, apart from it being a breach of Sri Lankan law according to the Fauna & Flora Protection Ordinance (FFPO), it would lead to the catastrophic demise of one of Sri Lanka’s premier National Parks, famous the world-over as being the best place to photograph leopard in their wild habitat. In addition, the large-scale habitat degradation such a road would cause, the inevitable displacement of wildlife, and the influx of swarms of unsupervised visitors, will destroy the value of Yala National Park and eventually discourage foreign visitors from seeking it out, as a must-visit tourist attraction in Sri Lanka. The resulting economic loss from such an impact on visitor numbers will seriously impact local and National economies, both already reeling from the effects of the Covid-19 pandemic.

As such, the WNPS fervently hopes that this is nothing more than an archaeological survey of an ancient site, and not a feint for more sinister purpose; the construction of an illegal road that would not only result in Court proceedings, but also the condemnation of wildlife lovers of Sri Lanka, and of the world. Can Sri Lanka really afford the true 'cost' of such a road?