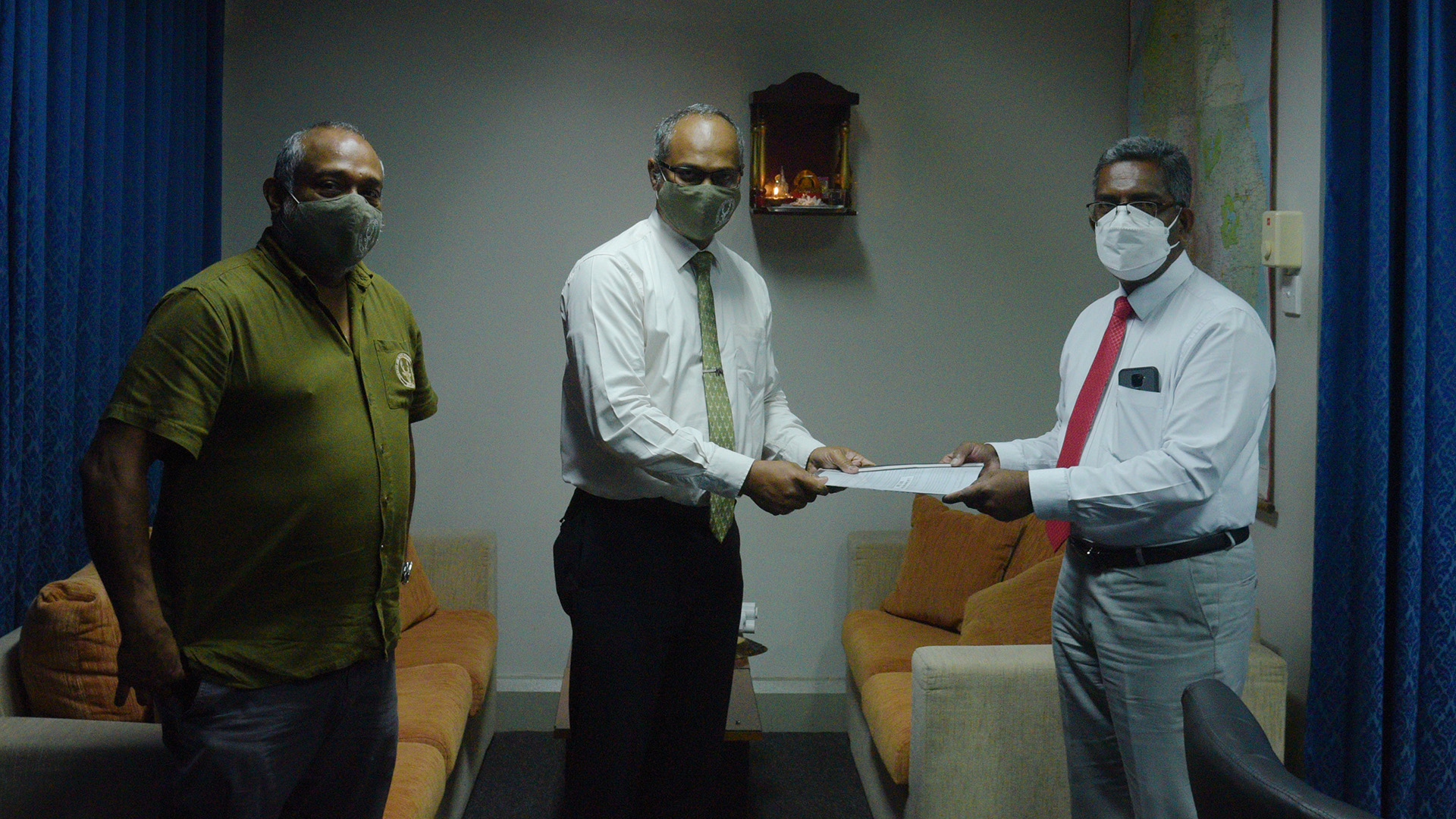 In 2020, Wildlife and Nature Protection Society (WNPS) initiated Sri Lanka’s first-ever Life Insurance Policy for the employees of the Department of Wildlife Conservation (DWC). The program which continues in its second year has so far provided Life, Permanent, and Partially Disability Cover to 2,670 DWC employees. The cover is for LKR 500,000 per incident and for an employee to be covered, the incident would have to occur during active duty of the DWC employee. The Department of Wildlife Conservation (DWC) is the foremost government body mandated to protect Sri Lanka’s natural heritage. It was established in 1949 with the vision of “Conservation of Wildlife Heritage for Present &amp; Future Generations”. The DWC protects Sri Lanka’s flora and fauna across 62 Sanctuaries, 26 National Parks, 9 Nature Reserves, and 3 Strict Nature Reserves. WNPS was instrumental in the formation of the Department of Wildlife Conservation over 70 years ago and the WNPS continues to support the DWC in their mandated tasks for the common goal of protecting Sri Lanka’s rich biodiversity.

A never-ending battle to save Sri Lanka’s wildlife

With increasing agricultural expansions and new development projects being rolled out in wildlife areas, the Human Wildlife Conflict in Sri Lanka has escalated rapidly in recent years. Sri Lanka’s Human Elephant Conflict (HEC) is said to be the worst in the world with an elephant a day falling victim to HEC and over 80-90 humans losing their lives annually. The field officers of the DWC carry out a thankless job on the frontlines, with some field-officers working 24 hour shifts and often putting their lives on the line during poaching raids. Tragically eight (08) departmental officers have died and fifty-four (54) have been involved in various accidents during the last 5 years of service.

WNPS is deeply grateful for the challenging and selfless work, put in by these brave field officers and hopes the Life Insurance Scheme will offer strength and peace of mind during their daily work. The scheme is set to continue in the coming years and the WNPS is committed to supporting the DWC towards the common goal of protecting Sri Lanka’s precious biodiversity.