Home/News/Is Maduru Oya being looted under the cover of COVID?
Jul 18, 2021

Is Maduru Oya being looted under the cover of COVID? 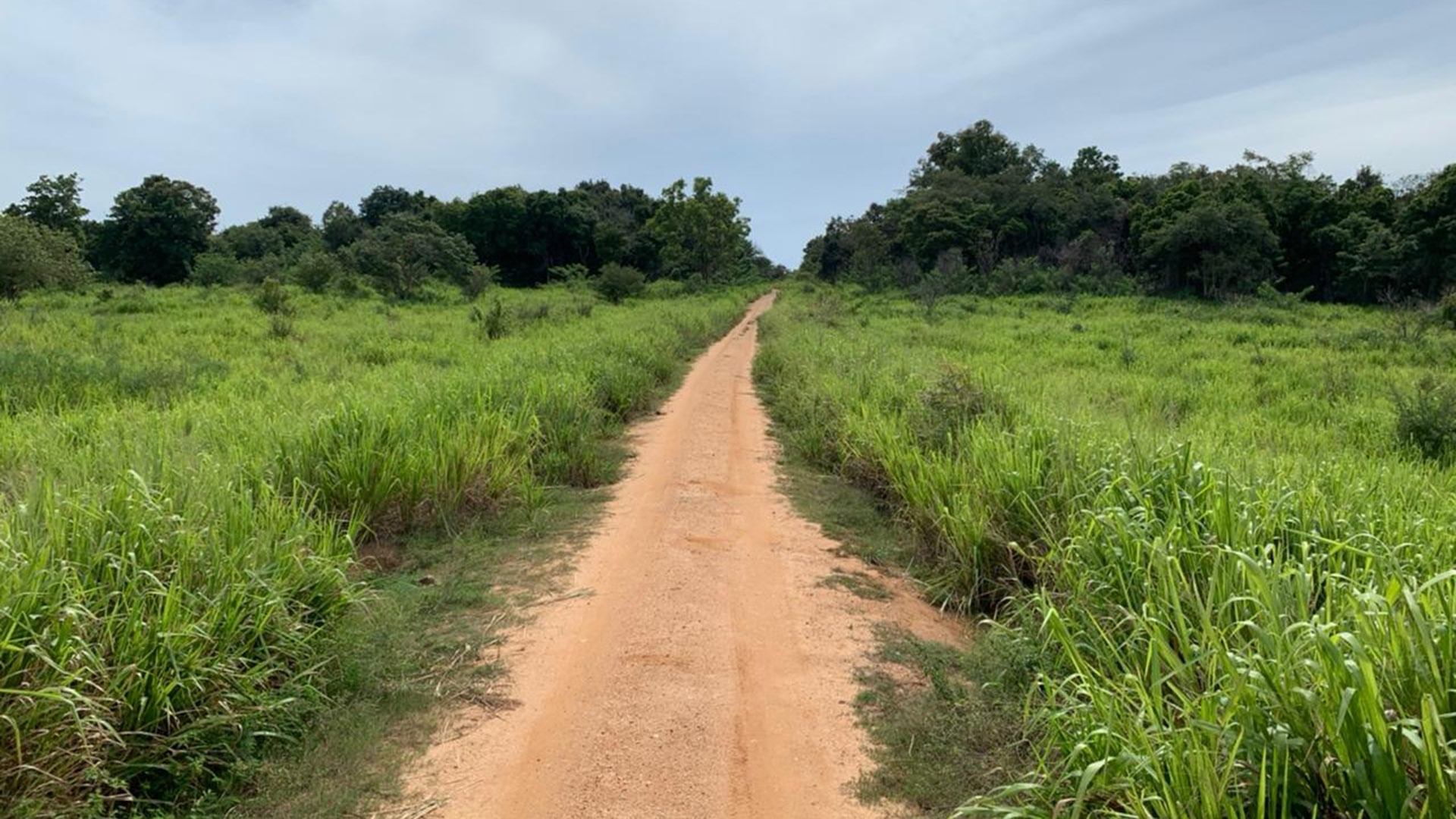 A National Park of significant ecological importance, Maduru Oya N.P provides a sanctuary to wildlife in the Ampara, Badulla, Polonnawa areas, especially for elephants and protects the immediate catchments of five reservoirs.

It is a park with high cultural and archeological importance - Early Brahmi inscriptions from first to third century AD have been discovered here as well as remains of Buddhist ruins of shrines, temples, dagobas, statues, and hermitages belonging to various periods of Sri Lankan history. (Source: IUCN directory of South Asian protected areas).

Encroachment of National Parks is a serious issue and is punishable by law under the provisions of the Fauna and Flora Protection Ordinance (FFPO) and looting of archeological sites is illegal under Sri Lanka’s Antiquities Ordinance.

“Treasure hunting continues to be rampant in Sri Lanka and is aided by a lack of political will to put an end to it “as quoted by Sri Lankan Archeology Chief and 107 cases of excavations for treasure or damage to archaeological sites were reported in 2020 (Source: ‘‘Treasure hunters have a field day as law remains antiquated” - Sunday Times).

Many of Sri Lanka’s archeological sites remain inside the island’s protected areas and national parks therefore these treasure hunting activities are a serious threat to the security of the park including its wildlife.

What are the authorities doing while Sri Lanka’s heritage – natural, cultural, and archeological is being pillaged day by day?