Light-weight Aluminium cages were donated by the Wildlife & Nature Protection Society to the Department of Wildlife on Wednesday 23 December, to be used for wildlife rescue operations.

As Sri Lanka’s top predator, and its only big cat, the leopard plays a critical role in Sri Lanka’s wilderness habitats. The Leopard is an umbrella species and so, conserving leopards protects many other species in the same habitat. Since 2008, the Sri Lankan leopard(Panthera padus kotiya) has been listed as Endangered on the IUCN Red List. Sadly, a total of 12 leopard deaths have been recorded so far in 2020 alone, out of which 11 were due to illegal snaring. The Department of Wildlife Conservation (DWC) work hard to try and save as many of these injured animals as possible, however the response time and handling of the injured animal is critical in the treatment and survival of the animal once rescued. In the recent past, the DWC has successfully rescued and released 6 leopards, including the most recent rescue at Aranayake. They used a new model of light-weight Aluminum cage during these rescue operations which was instrumental to the success of these rescue and releases, as it allowed for rapid response and easy handling of the animal. 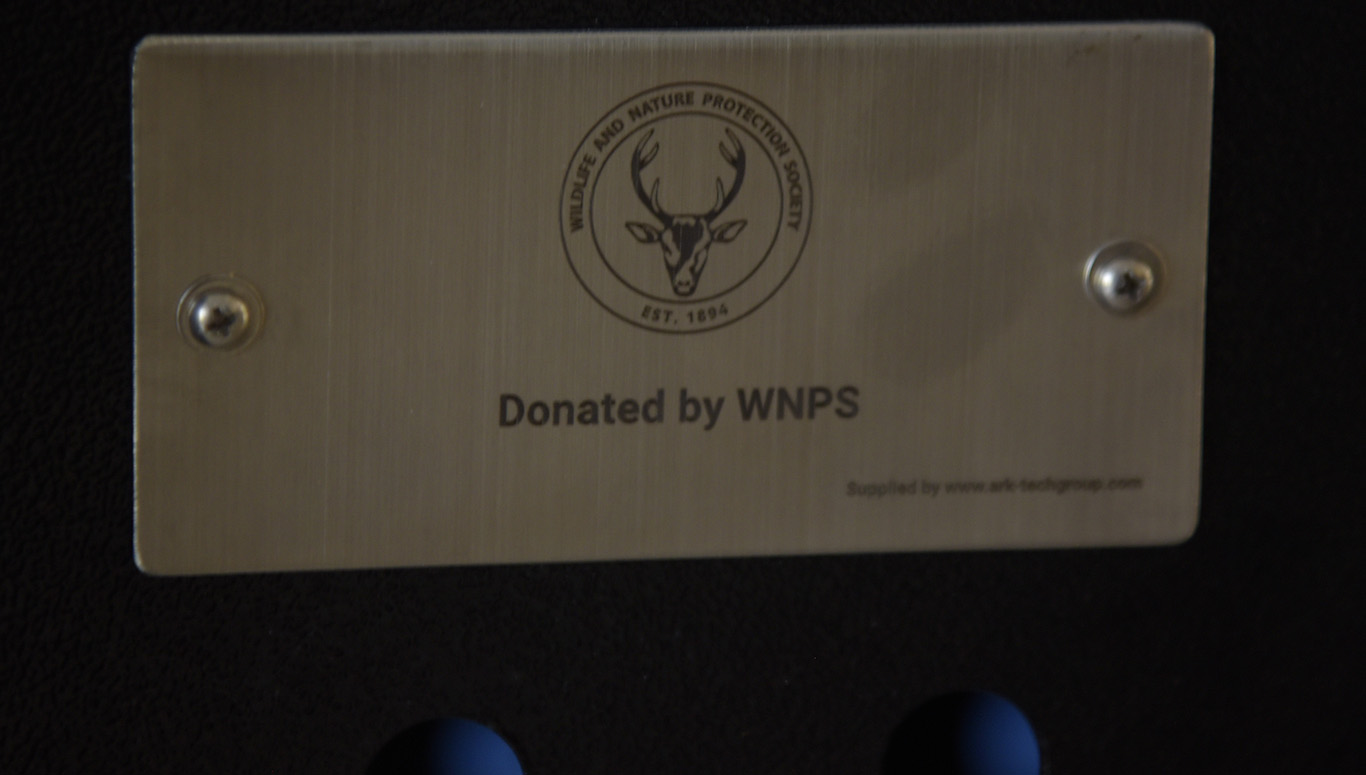 Two more of these light-weight Aluminium cages were donated to the DWC by the Wildlife and Nature Protection Society (WNPS), to be used for future wildlife rescue operations around the island. The new units donated by the WNPS are just 30 Kgs in weight, compared to the 80 kg units used by the DWC in the past. 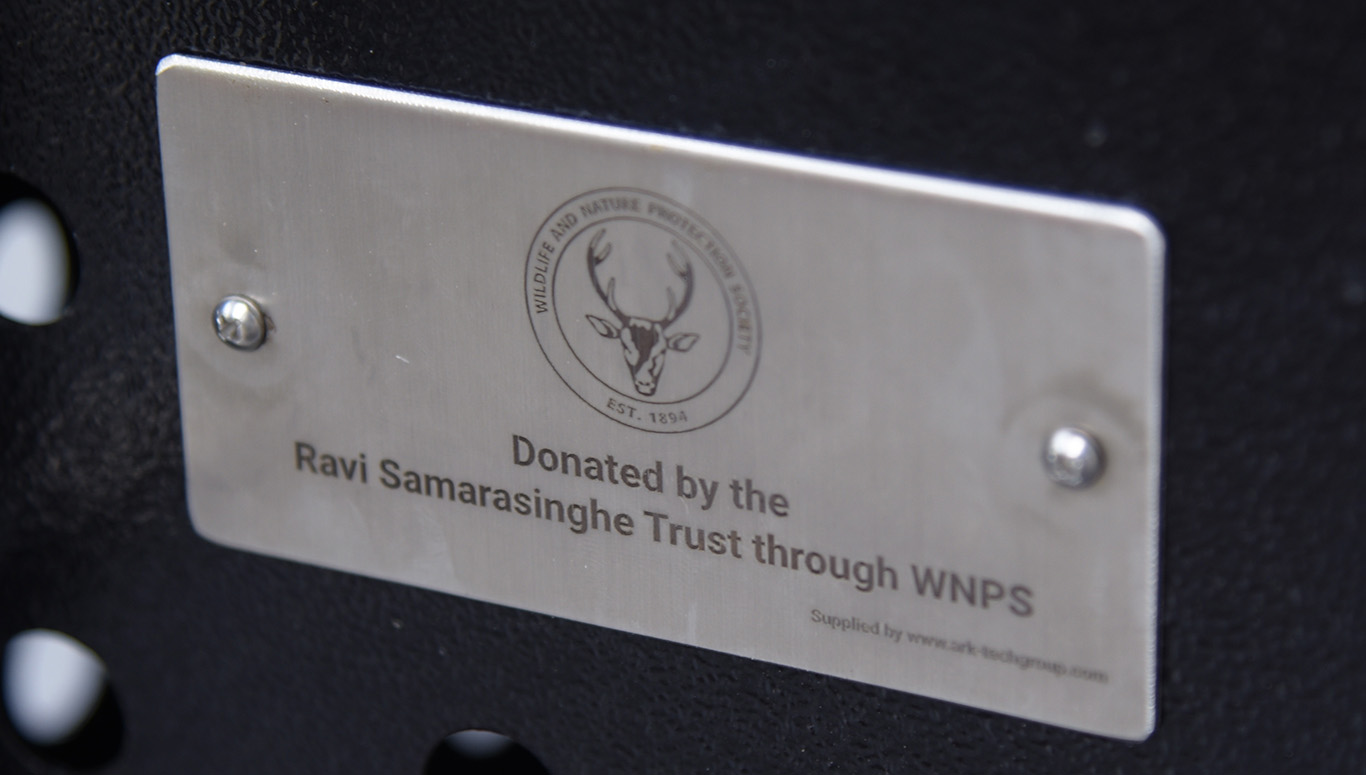 The donation was made by Jehan Canagaretna (Honorary General Secretary), Spencer Manuelpillai ( Vice President & Head of Wild Cats Committee) and Rapti Dirckze, coordinator of the project on behalf of the WNPS. Of the two cages donated, one was funded through the Dr Ravi Samarasinghe Trust Fund of the WNPS and dedicated to Dr Ravi Samarasinghe, who has carried out pioneering research on the Leopards of Sri Lanka. The second cage was donated with the kind support from wildlife enthusiasts Namal Kamalgoda and Kithsiri Gunawardena. The cages were accepted by Dr Tharaka Prasad - Director of Veterinary Department of DWC and Dr Nihal Pushpakumara of DWC.